Dad has always been a little unconventional. Weird, by some estimations. And despite all my efforts, I fit in his footprints. He tended to lecture me on life and, I’ve found, was most often off the mark. But his accidental wisdom was legendary.

“Why’s he doin’ that…” the other kid asked, “IS he REALLY doing that?”

My accomplice looked helplessly to me -blank- and back.

“Ok, dad. Thanks. Good night.” And off we went wondering whether he was toying with us. A point we’ve never puzzled out.

Father once did a distracted discourse on the fine points of applying a live Florida anole as an earring. Though casual as can be, I was impressed that everybody either knew or should know such a thing.

I can forgive him every universal law on work ethic or moral occupation that failed to pan true. I can do that because the day I decided to wear an live anole as an earring, his method was without flaw. I fouled it up at first but only because I forgot to not grab it by the tail. He was explicit on this detail -I was never a good listener. 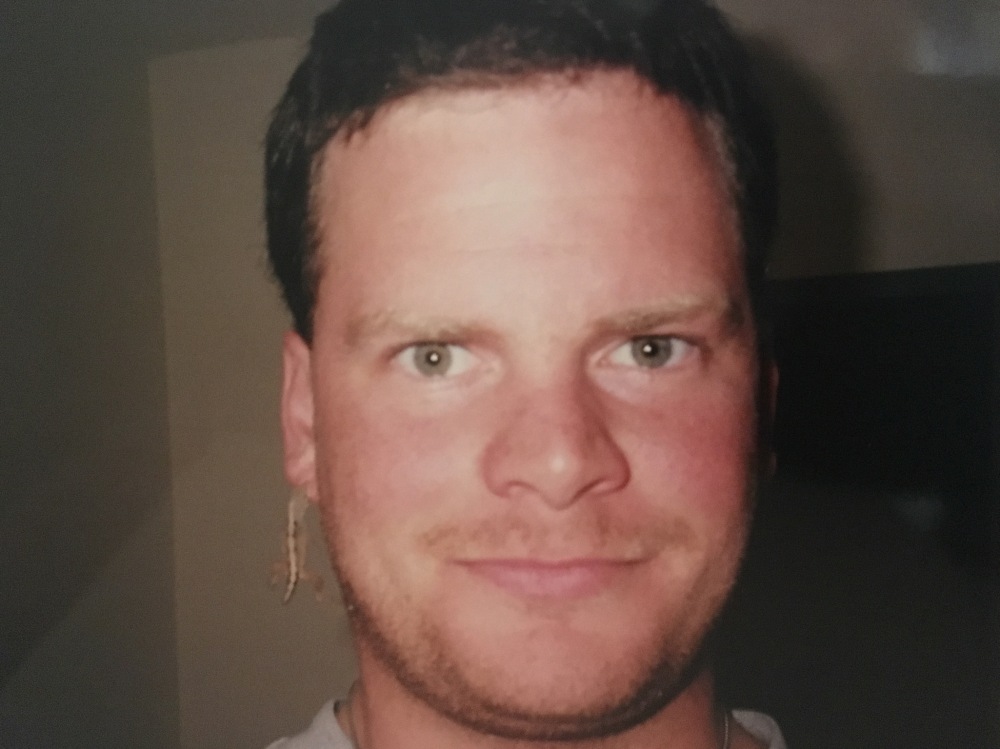 My advice to my own son, if you could actually say such a thing, would be to largely ignore my lectures (after all, we’re really not sure what we can truely know -this is a formal facet of philosophy) but pay dear attention to my accidental wisdom. For I’m as sure as one can be that a father is an unconscious vessel. If anything, double goes for a grandfather.